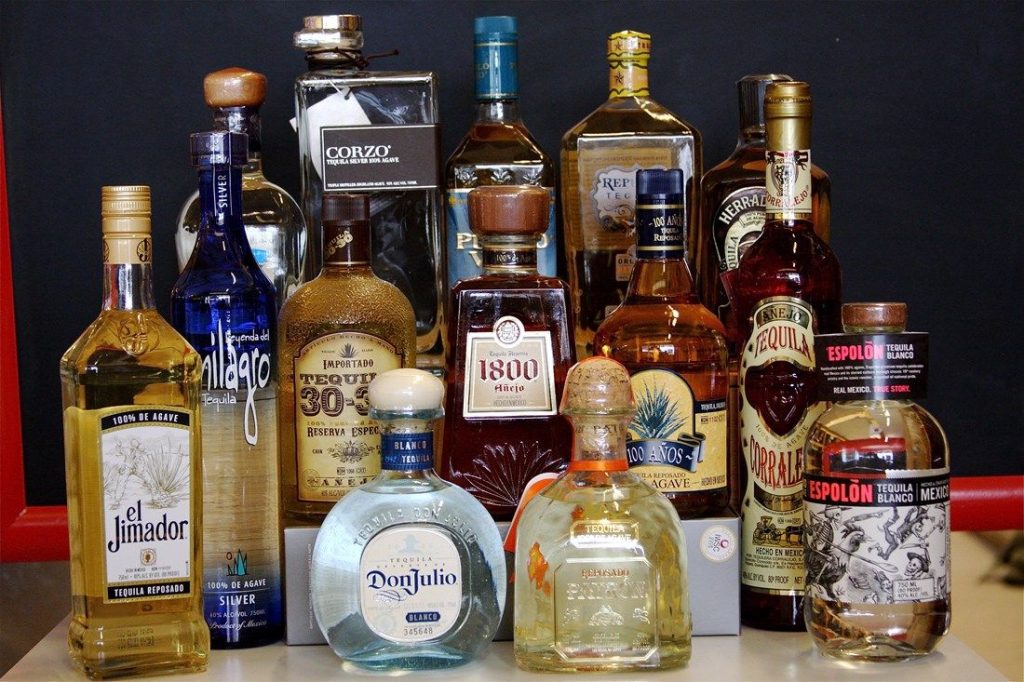 The origins of Cerveza mexicana can be traced to the European explorers who founded tiny breweries, mostly in Mexico City, upon their arrival on the American continent. Pulque and aguardientes were eventually replaced by beer, and those little brewers grew into some of the biggest and most successful breweries in the world. Only the Czech Republic, Germany, England, Austria, and Spain are larger consumers of beer than Mexico is today. Mexico is also one of the world’s major exporters of beer. In Mexico, beer is consumed in a variety of ways, including with clamato (a tomato sauce and clam broth), in a michelada (with a sauce made of tomato juice, squeezed lime, Maggie sauce, Worcestershire sauce, hot sauces, and garlic salt), in a chelada (only with squeezed lime), with a good mezcal, or by itself and in a very dead place (adequately cold). However, beer isn’t just consumed in Mexico; it’s also utilised to make stews, fiery sauces, and ceviches. 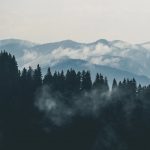 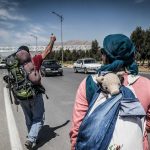 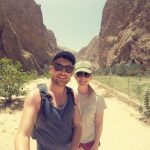 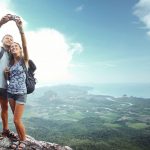